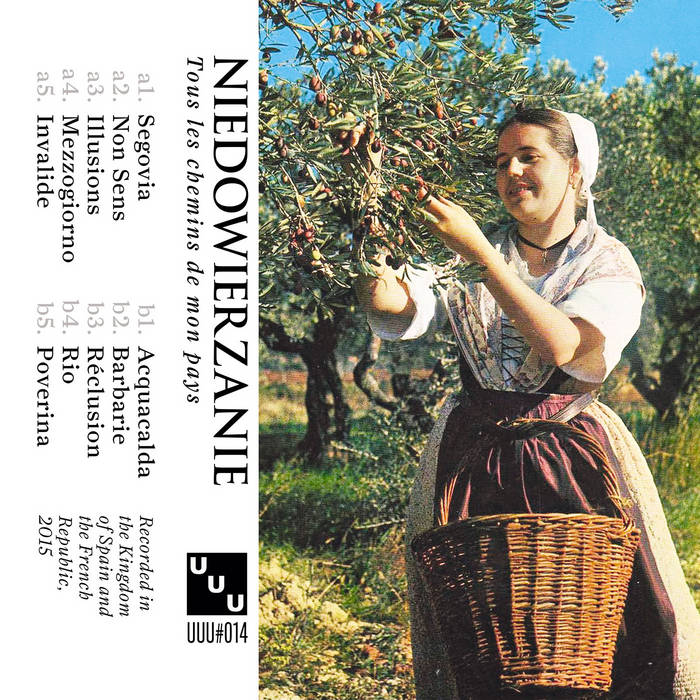 Recorded 2015 in Spain and France

Bandcamp Daily  your guide to the world of Bandcamp