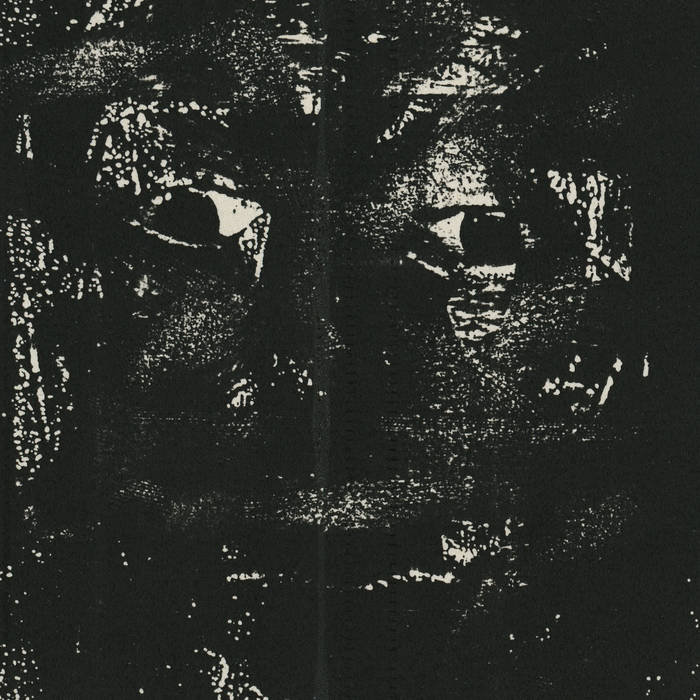 "Sounds dispatched from a world where time is not a factor. German Army swarms, landing on musical styles and knowledge, consuming beats and rhythms. This release titled OCOTILLO, is a product of energy being harvested and processed. The complexity of German Army's sounds and the fertile world of compositions produced, causes speculation of legions of tonesmiths making music. This is not the case, just a dense atmospheric cloud, difficult to really know the forces within. Descending on a timeless world, a pulsating sonic force, blending sonic procedure with the reasons for existence. This current example is a slow pour, like resin leaking from a tree. Grade B sounds, very dark in color with a strong taste. This is the commercial grade, for industrial processing as a supplement for listening masses.

Connections to the aural haze of the past can clearly be heard on OCOTILLO. Eleven tracks, each filled with ambient static, foreboding mysterious tones, and a cadence of lumbering disconcern.
From the deep forests of eastern Europe, where time is measured by nightly musical homages around the fire, to the underground floors of old machinery factories, these sounds blur in perplexity. Nature and civilization in dark harmonic accord. A symphony that has lasted for centuries and with current cultural conditions, maybe only room for a few more. OCOTILLO conveys this message almost all to clearly. Mixing ancient organic elements with a chemically altered future, has profound implications not fully understood. These heavy sounds, fascinating when listening in the present, could have a foreshadowing attribute lurking underneath the surface."

text by "Lost in a sea of sound"
lostseasound.blogspot.com

Bandcamp Daily  your guide to the world of Bandcamp